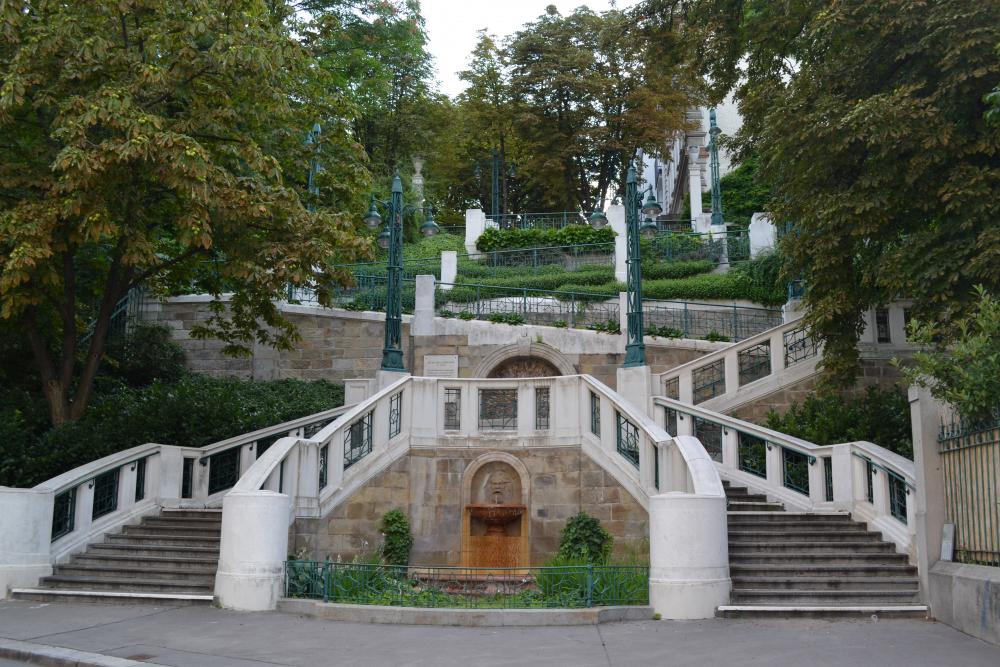 The 9th district of Vienna, also called Alsergrund, has an interesting history and topographical location. The state-certified tourist guide Marisa Parrella walked around important historical places in the district with FashionTouri.

The founder of psychoanalysis, Sigmund Freud, the composer, Franz Schubert, and the writer, Stefan Zweig, all, among other famous Austrians, lived and worked in Alsergrund. The walking tour "Stairs and Creeks in the 9th District" shows the traces of these former inhabitants and much more.

General information about the tour

The sightseeing tour is approximately two hours long and includes 13 stops. It begins in front of the grammar school on Wasagasse and ends in front of the house where Franz Schubert was born in the Nußdorfer Straße. The highlights of this tour include three stairways and Palais Liechtenstein with its surrounding park.

Numerous well-known essayists, writers and scientists visited the grammar school on Wasagasse. Some well-known names can be read on the boards at the entrance of the school building. "For decades, it was one of the gathering places of the sons of the cultured Jewish bourgeoisie. Around 1900, 70% of the students were Jewish," explains Marisa Parrella. 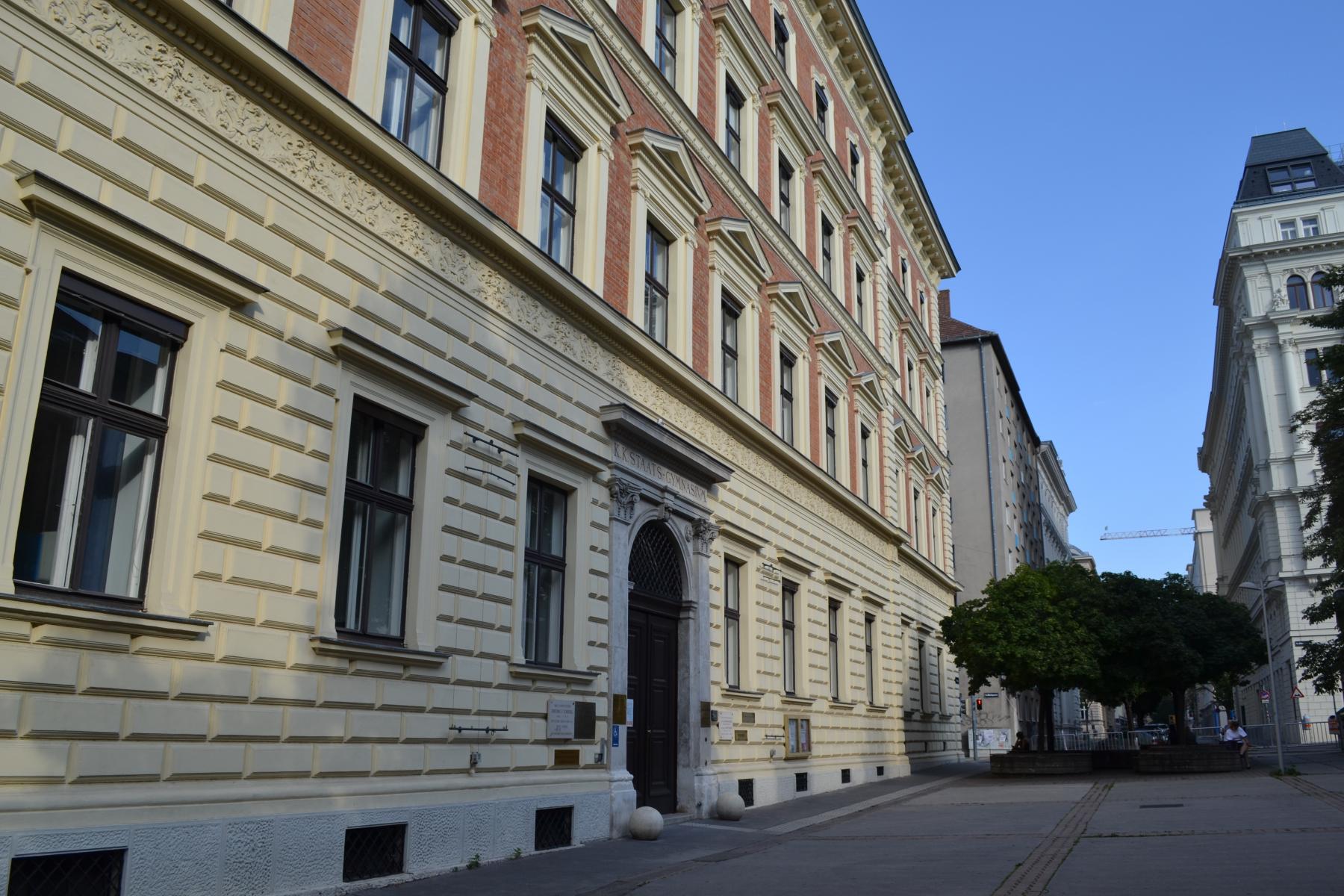 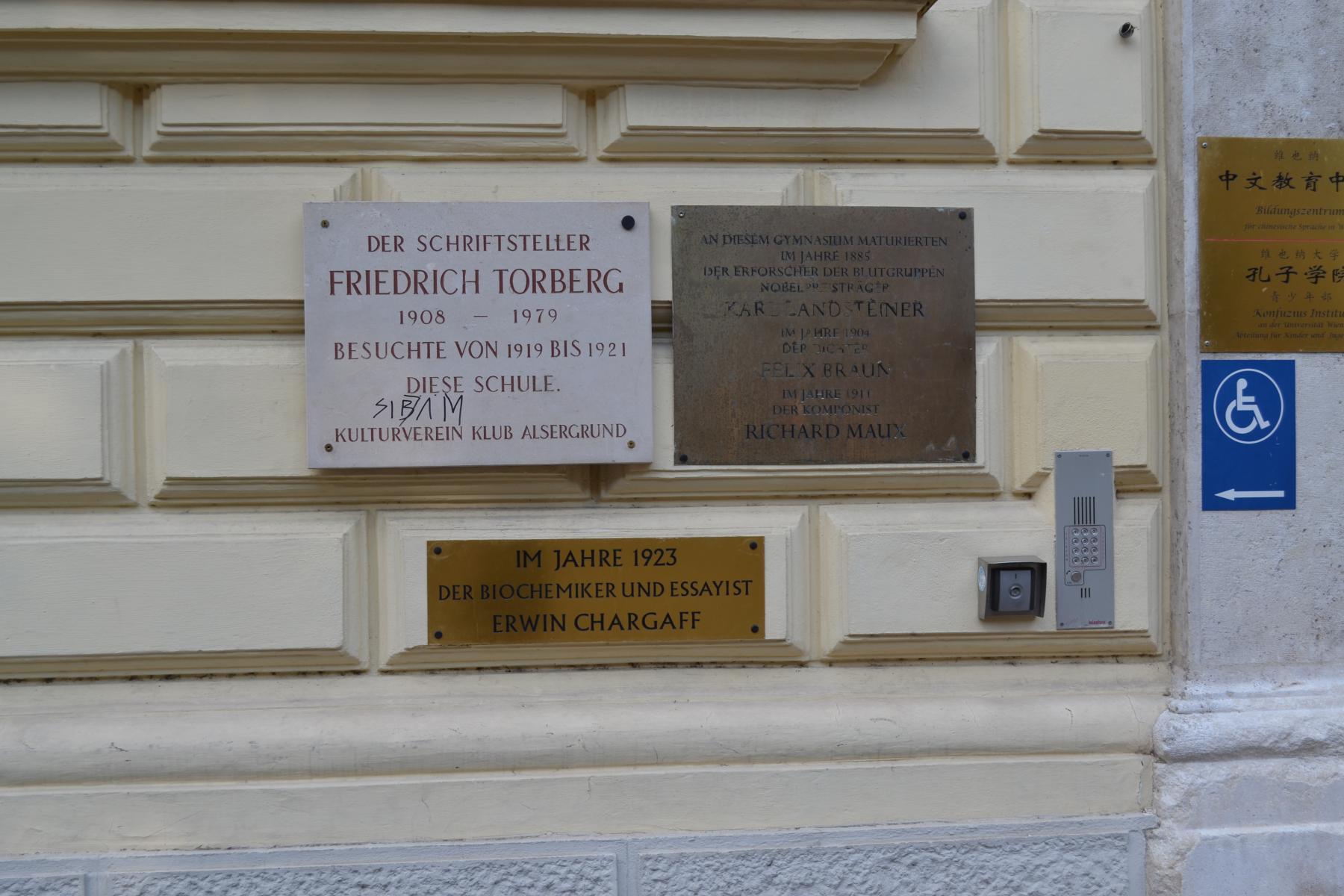 On the boards by the entrance door you can read which Austrian celebrities have gone to school here. © FT/Paloma Pöltinger

If you walk attentively through the 9th district, you might notice some stairways. One of them is the Thurnstiege, which is located at the crossing Wasagasse / Thurngasse.

In the year 1689, the architect, Domenico Martinelli, built a garden palace in Vienna on behalf of the Liechtenstein family. "The Liechtenstein family always strived to be close to the imperial court. Karl of Liechtenstein was eventually elevated to the rank of prince by Emperor Rudolf II," explains our tour guide. The family was very interested in art and their art collection can be visited on certain days in the palace. In contrast, the Liechtenstein Park has been open to the public since 1814. 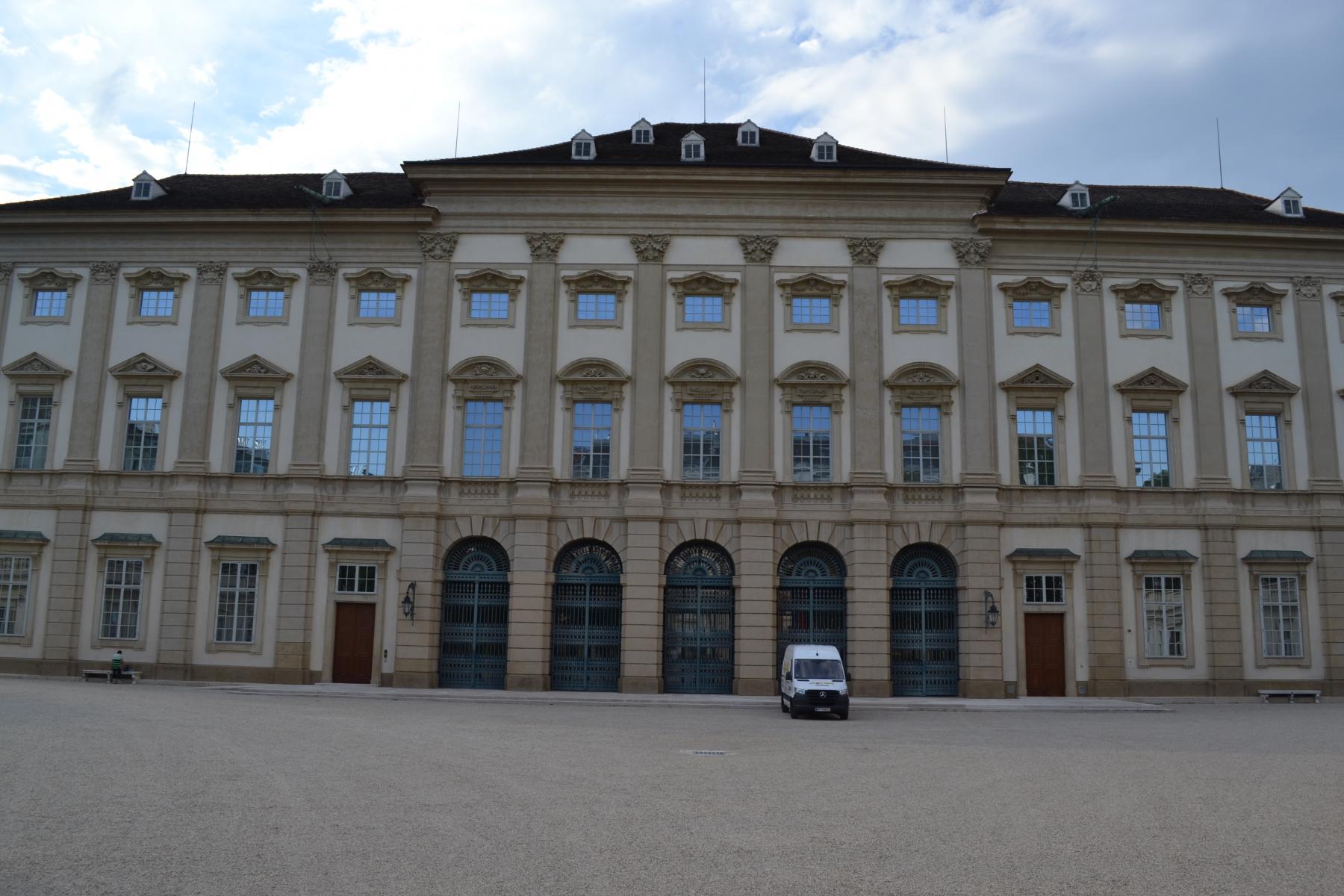 This garden palace in the middle of Vienna was named after the Liechtenstein family. © FT/Paloma Pöltinger

This Art Deco stairway on Strudlhofgasse gained attention through the novel "Die Strudlhofstiege oder Melzer und die Tiefe der Jahre" (published in 1951) by the Austrian author, Heimito von Doderer. This story is about the educated middle class before and after the monarchy in Austria. Numerous events in the plot take place at the Strudlhofstiege. "The name of the staircase recalls the court and chamber painter Peter von Strudel. He built the Strudelhof in 1690 and was later elected director of the Vienna Academy of Art," says Marisa Parrella. 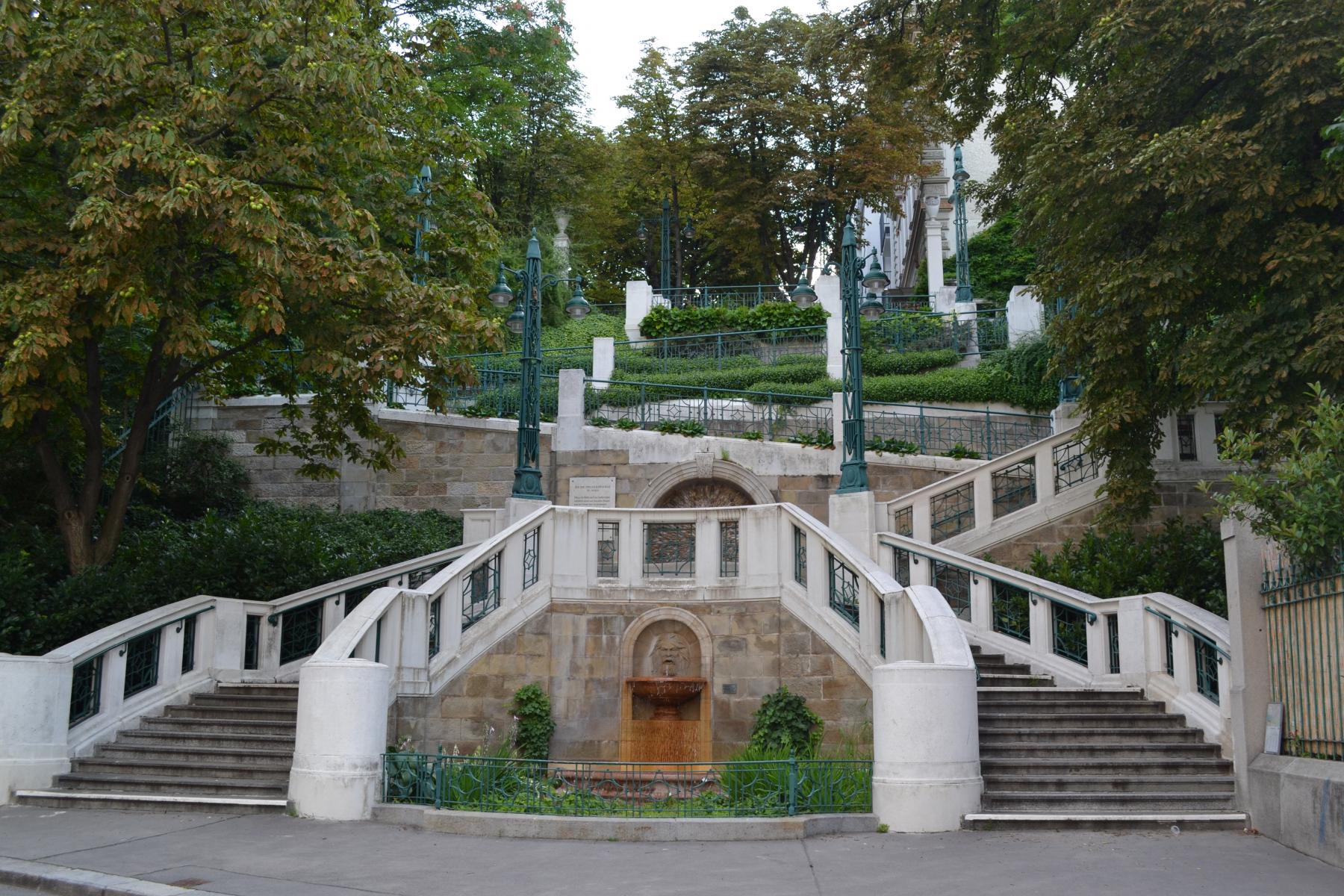 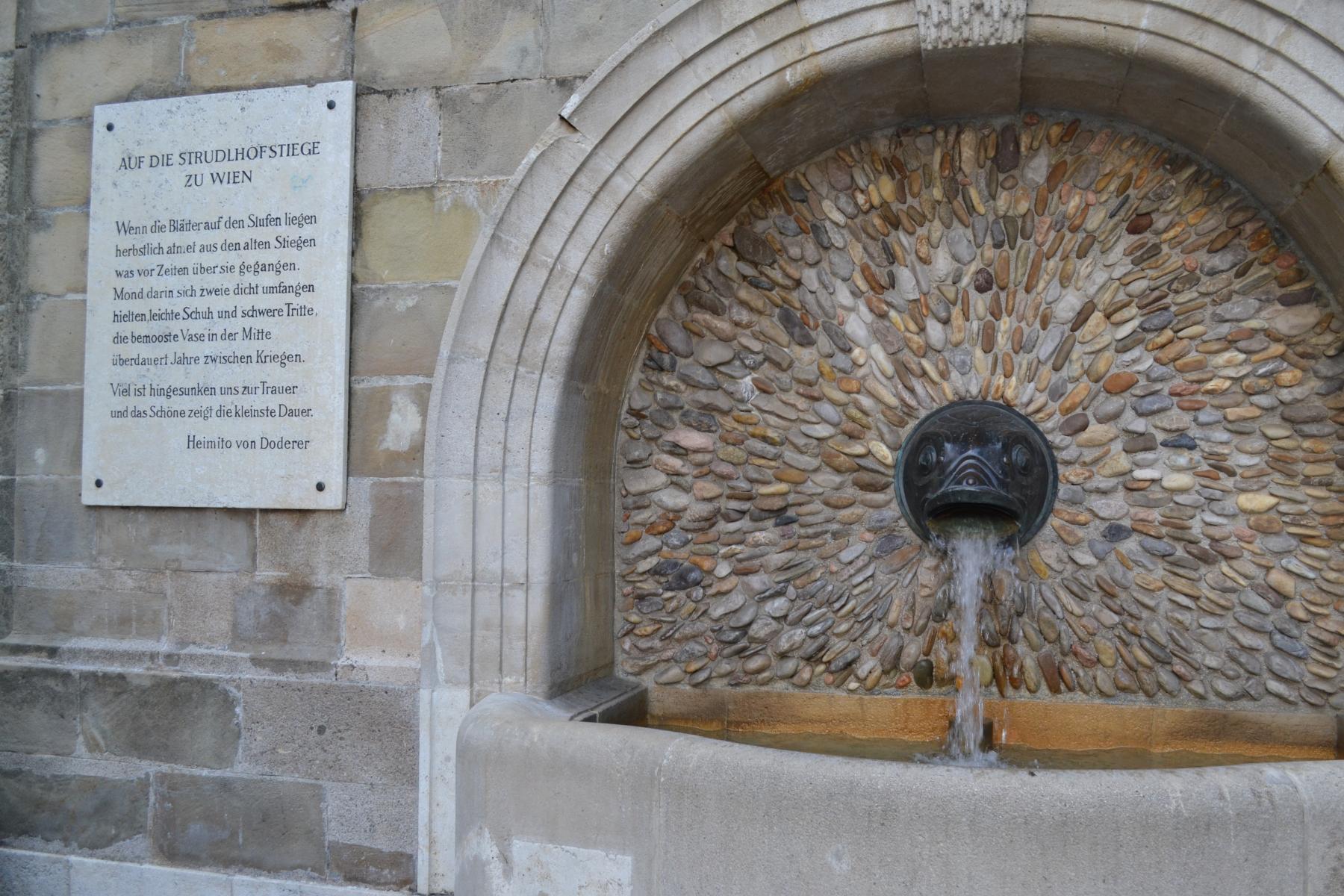 Franz Schubert was born in this house on Nußdorfer Straße on January 31st, 1797. "Schubert was one of the first composers, after Beethoven, who could actually financially live from his works," emphasizes our guide. Today the Schubert House houses a museum that documents the biography of the musician - from his education to his musical development. 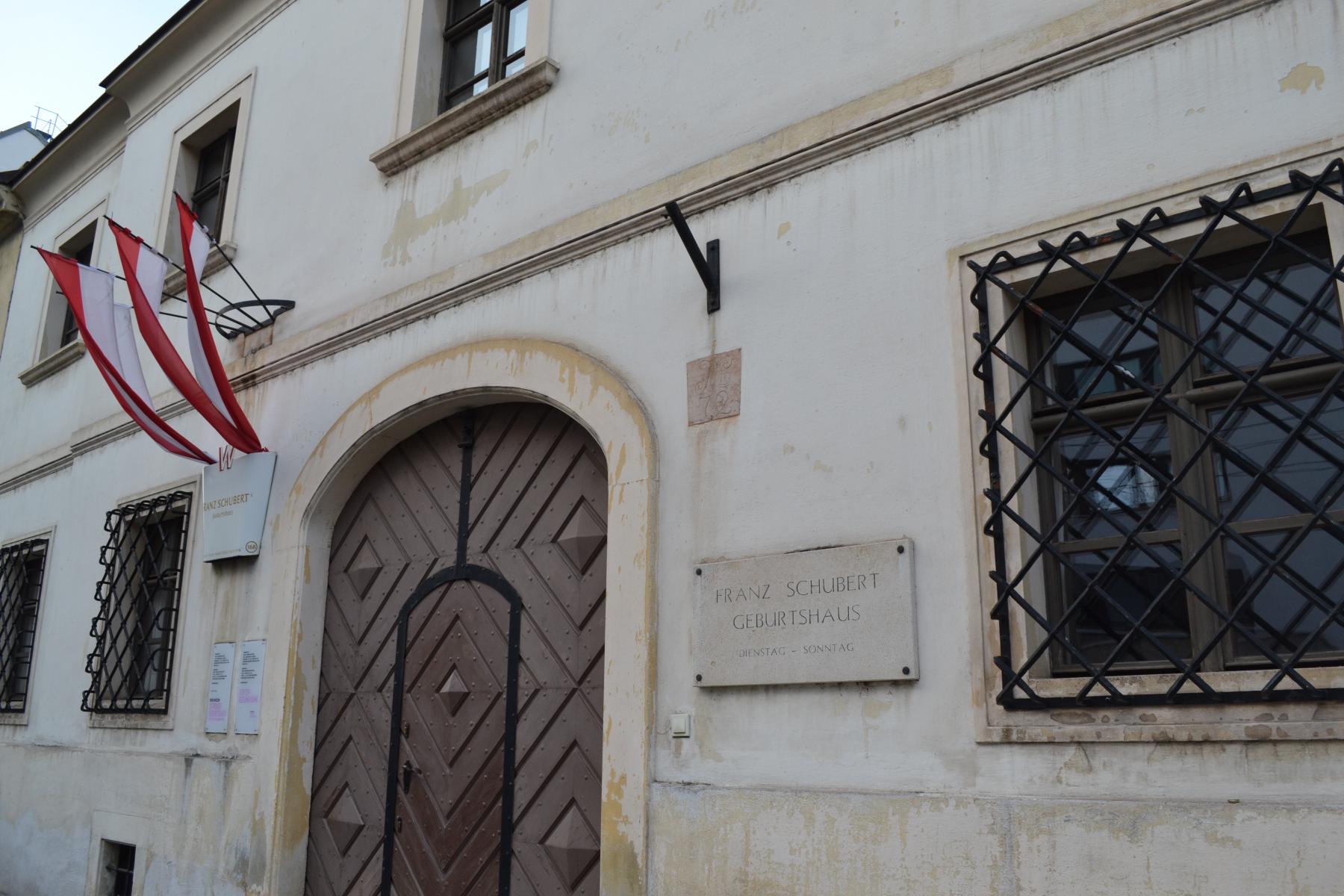 Schubert spent the first four years of his life in this house. © FT/Paloma Pöltinger

Originally from southern Italy, Marisa came to Vienna over 20 years ago. In 2017, she decided to pursue her passion for art and culture and attended the course for tourist guides at the WIFI in Vienna. It was a great pleasure for her to introduce Viennese and non-Viennese people to her "adoptive city".

If you are interested in the guided tour “Stairways and creeks in the 9th district of Vienna”, you can book it directly with Marisa Parrella. For all registered FashionTouris there is - 10 % discount on all Walking Tours. Besides this special guided tour, she offers also guided tours in the 1st district of Vienna, around St. Stephen's Cathedral or individual tours.

“Vienna is like a gift that you have to unwrap”

Barbara Cacao runs the online tourism platform "Vienna Unwrapped". She offers personalized travel plans for Vienna tourists. In an interview with FashionTouri, she talks about current developments in tourism, among other things. Edited by Paloma Pöltinger